A number of rooms have been pre-booked at Hotel Van der Valk Charleroi Airport for the night of Thursday 19th September 2019.
FREE of CHARGE for healthcare professionals registrants ! On a “first come first served basis”
Please note that booking is free upon registration. Cancellation is without charges before 19/08. From 19/08 a cancellation fee equivalent to 1 night rate (€105) will be charged. Cancellation has to be made via email at cto@downtowneurope.be.

The shortest route to the hotel 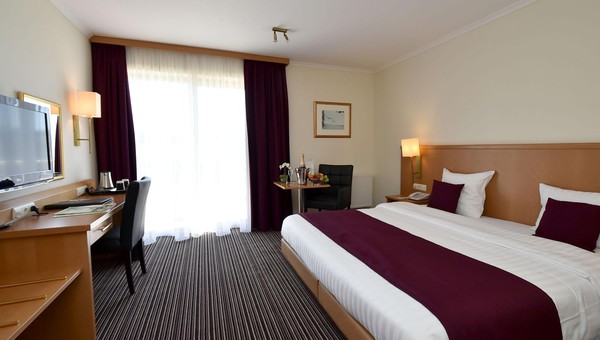 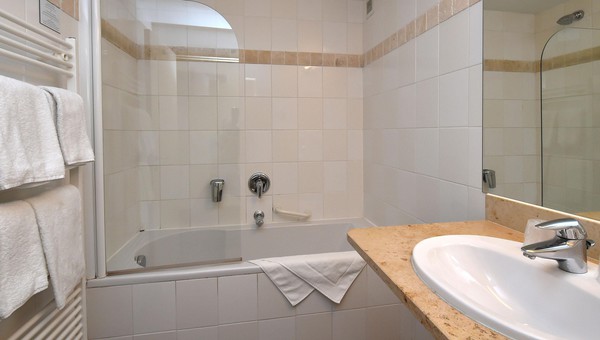