We are delighted to announce the following keynote speakers: Because we have had to cancel our 2020 keynote lectures, we will be sharing recent online articles and projects by these speakers instead, which we hope that you will enjoy. 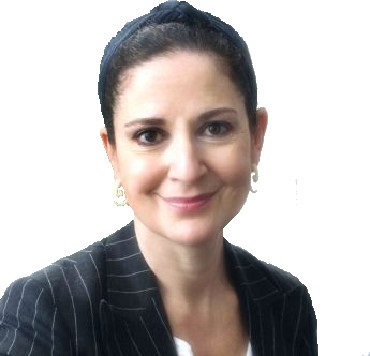 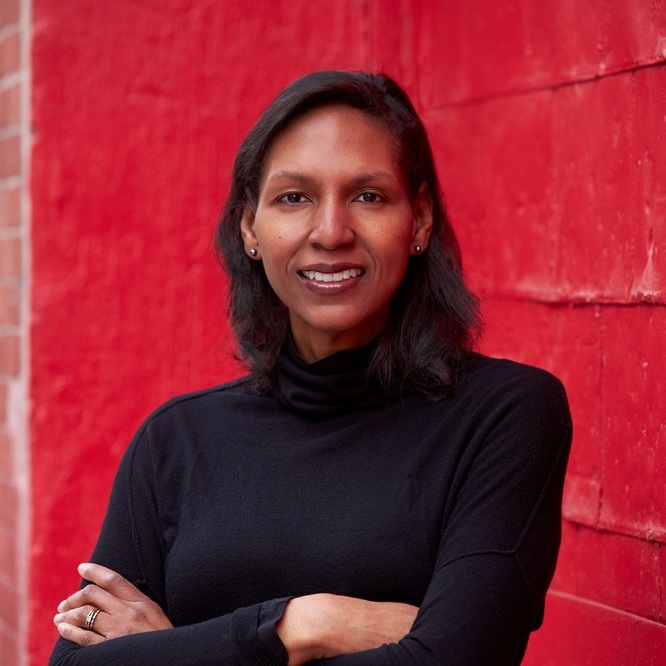 Keynote Lecture: Space and Depth in the World: British Sculpture Abroad in the 1990s

Alternative Keynote - online article: Britishness, Identity, and the Three-Dimensional: British Sculpture Abroad in the 1990s.  Article by Courtney J. Martin published in British Art Studies, July 2016
Courtney J. Martin is the Director of the Yale Center for British Art (YCBA). Prior to the YCBA, she was the Deputy Director and Chief Curator at the Dia Art Foundation; an assistant professor in the History of Art and Architecture department at Brown University; assistant professor in the History of Art department at Vanderbilt University; Chancellor’s Postdoctoral Fellow in the History of Art at the University of California, Berkeley; a fellow at the Getty Research Institute; and a Henry Moore Institute Research Fellow. She also worked in the media, arts, and culture unit of the Ford Foundation in New York. In 2015, she received an Andy Warhol Foundation Arts Writers Grant.

In 2012, she curated a focus display at Tate Britain, Drop, Roll, Slide, Drip…Frank Bowling’s Poured Paintings 1973-1978. In 2014, she co-curated the group show, Minimal Baroque: Post-Minimalism and Contemporary Art, at Rønnebæksholm in Denmark. From 2008-2015, she co-led a research project on the Anglo-American art critic Lawrence Alloway at the Getty Research Institute and is co-editor of Lawrence Alloway: Critic and Curator (Getty Publications, 2015, winner of the 2016 Historians of British Art Book Award). In 2015, she curated an exhibition of the American painter, Robert Ryman at the Dia Art Foundation, entitled Robert Ryman. She is the editor of Four Generations: The Joyner Giuffrida Collection of Abstract Art (Gregory R. Miller & Co., 2016). At Dia she oversaw exhibitions of works by Dan Flavin, Sam Gilliam, Blinky Palermo, Dorothea Rockburne, Keith Sonnier and Andy Warhol. 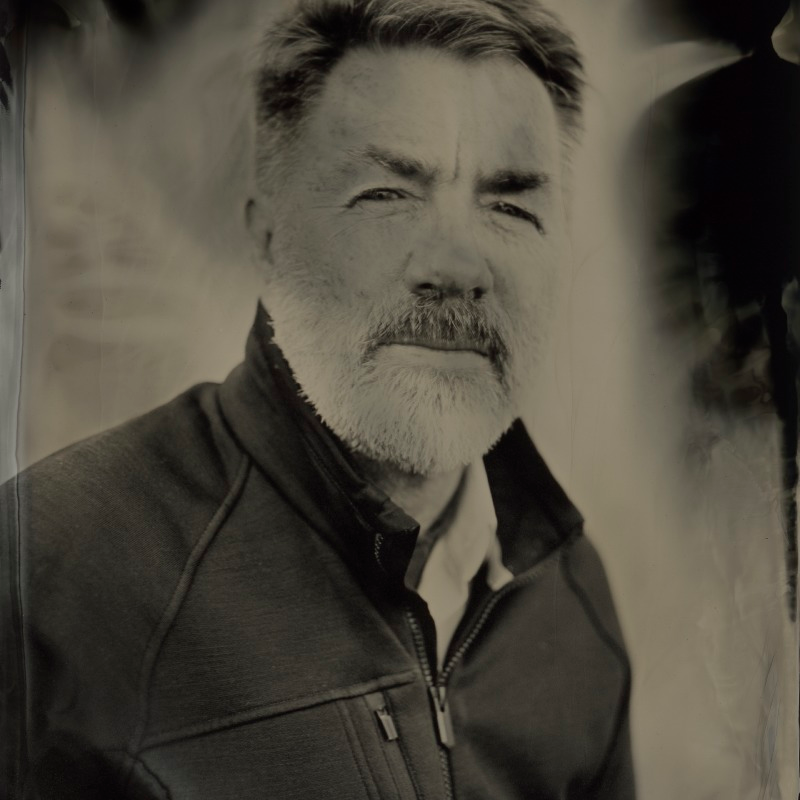 Keynote Lecture: Light and Dark: A Little History of the Negative - watch an online version of this lecture which took place at the Art Gallery of NSW in October 2019.

Geoffrey Batchen is Professor of Art History at the University of Oxford. His books include Burning with Desire: The Conception of Photography (1997), Each Wild Idea: Writing, Photography, History (2001), Forget Me Not: Photography and Remembrance (2004), William Henry Fox Talbot (2008), Suspending Time: Life, Photography, Death (2010), Emanations: The Art of the Cameraless Photograph (2016) and Apparitions: Photography and Dissemination (2018). Batchen has also curated exhibitions for the Museu Nacional de Belas Artes in Rio de Janeiro, the Van Gogh Museum in Amsterdam, the National Media Museum in Bradford, the International Center of Photography in New York, the Wallraf-Richartz-Museum in Cologne, the Izu Photo Museum in Shizuoka, Japan, the National Museum of Iceland in Reykjavik, the Adam Art Gallery in Wellington, New Zealand, the Govett-Brewster Art Gallery in New Plymouth, New Zealand and the Centre for Contemporary Photography in Melbourne. Batchen is currently working on a book about the history of the photographic negative.